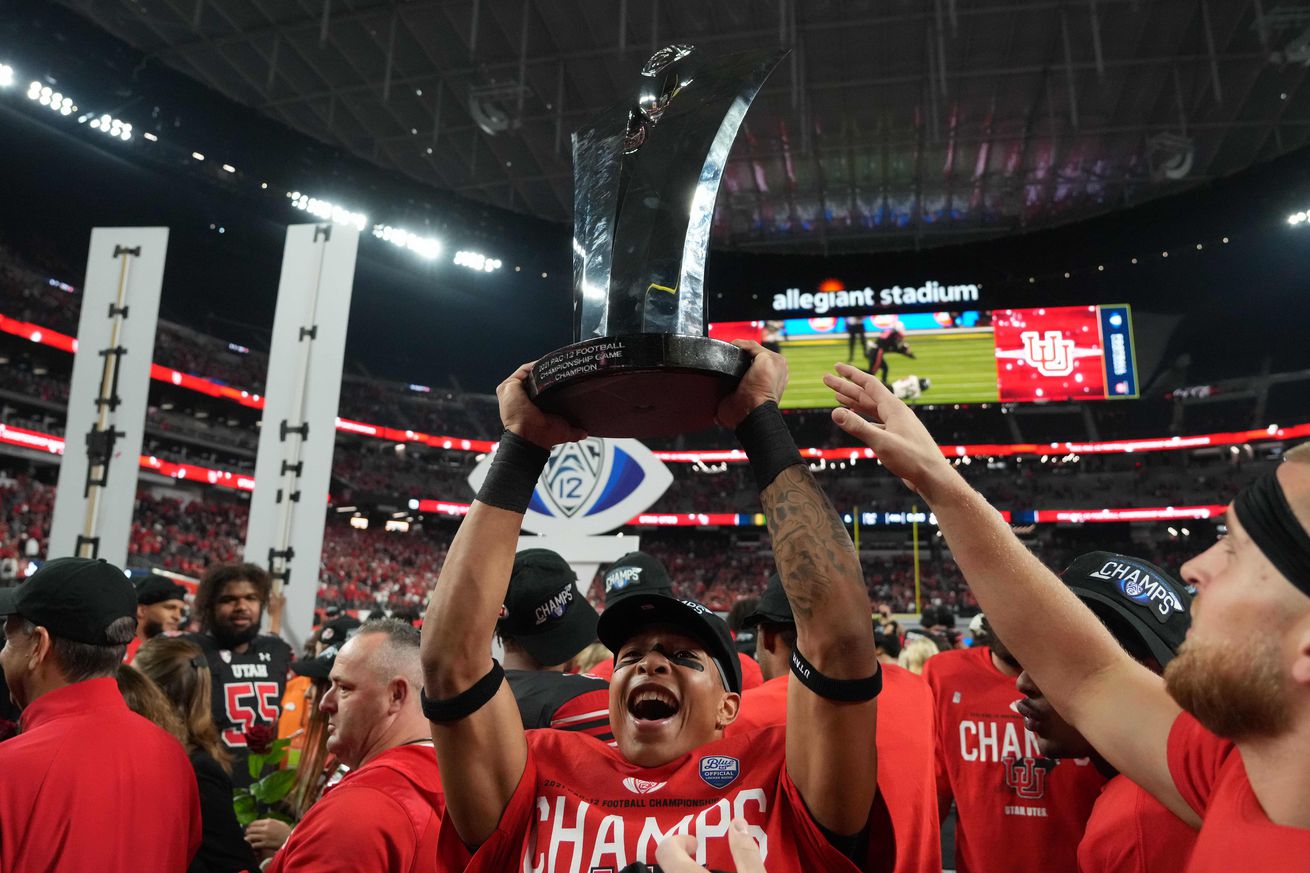 Pac-12 Football Media Day kicked off Friday with very little surprises and more reactions to the news of USC and UCLA’s planned exit to the Big Ten in 2024. One important note was the conference’s media members picking Utah to repeat as Pac-12 Champions in 2022.

The Utes scooped up 26-of-33 first-place votes as the favorite ahead of Oregon, USC and UCLA. Media members have correctly picked a conference champion in 32-of-61 previous preseason polls, including five times in the BCS/CFB Playoff era. Utah has appeared in three Pac-12 championship games since 2018.

This will be the first season the conference will crown a football champion without regard to division standings. The game will be played between the two teams with the highest conference winning percentage. While the model makes the most sense, it wouldn’t have altered the previous three championship game matchups. The conference will examine different models for the start of the 2023 season, but will likely keep the current format, if it’s deemed to be successful.

The 2022 Pac-12 Football Championship Game will take place on Friday, Dec. 2 at Allegiant Stadium in Las Vegas, NV. The game will be telecast to a national audience on FOX.