I don't know if this means anything or not. In the past it has meant a commitment. Here's hoping it does and it's a good one.
Click to expand...

We need a big addition. I feel like we are building a winning culture & system, but our roster as it stands will be outgunned and out-physicaled.

Club Member
Best wishes to her.

Club Member
Las Vegas Aces cut Kelani Brown yesterday, on the first day of training camp. She must have pissed someone off to get cut the first day. She was 7th in the 2019 draft and has been around the league.

I don't know if this means anything or not. In the past it has meant a commitment. Here's hoping it does and it's a good one.
Click to expand...

Not sure, but assume this may (???) have been about the below incoming transfer from the U. of Arizona (who hails from West Linn, Oregon)?

Welcome and congrats to Ms. Vonleh!

(Note- I also plan on adding a separate thread for her in the recruiting sub-forum soon.)


She is a 6'3" F who, per her Arizona roster page, was a 4 star ranked player out of high school, and was the #9 ranked (by ESPN) post player in her class. Assume she'll be a sophomore next season.

"
FRESHMAN (2021-22): Appeared in 17 games as a true freshman while averaging 6.9 minutes per game… Averaged 4.1 points and 1.6 rebounds per game for the season while shooting an efficient 61.5 percent… Scored 14 points on 7-of-8 shooting from the field in season opener versus CSUN… Season high in points came in win at NAU with 17 points on 7-of-10 shooting from the floor… Top rebounding games cam in wins over CSUN and Marist with six boards… Also tallied a pair of steals in the NAU win.

Club Member
I think she is the one the original tweet was about. We definitely needed a post player

Not happy but understand

There's a Brian Howell tweet today stating that the JR & Co are going to use the other three scholarships on transfers as well.

Club Member
Junta Member
Vonleh looks like a great pickup and I love the idea of filling the remaining roster spots with transfers.

Club Member
Peanut will be playing close to home for her final season. Wish her luck except when they play CU.

It's a big world in Bakersfield

PAHIBuff said:
Ex-Cherry Creek player, Stanford's Jana Van Gytenbeek entered the portal a couple of days ago. The 5'7" guard graduated HS in 2020 and has a few years left to play. Played a reserve role at Stanford the last two years. Not saying the Buffs should be interested, just noting that she's out there and was highly thought of coming out of C. Creek.
Click to expand...

Club Member
Vonleh has signed to play for CU

Best wishes to Assistant Coach Lee in her new job, and hope the Buffs can find a great replacement. (Hopefully (or not) I'm assuming correctly in my reading of her tweet that she IS moving on from CU for another full-time job.?.)

Best wishes to this outgoing transfer at Missouri State -

And, best wishes to Mya Hollingshed on finding a good new basketball "home".

Yes, Coach Shan has moved on from coaching. The media guy, Matt Kamph, announced on Twitter that yesterday was his last day at CU. He is returning to Clemson.

Club Member
I've been posting graduation congrats and posts from today so far in a general thread in the Olympic Sport forum (https://www.allbuffs.com/threads/2021-22-school-year-general-academic-and-graduation-news.150092/), but since the WBB team did make some cool separate posts on most of their grads, figured I'd post the below here.

(***In the Academic Dept's. post congratulating all the grads by team, they congratulated Ms's. Finau, Tuitele and Knight for WBB. However, per the last tweet below, looks like Ms, Sherrod was also at graduation today.)

Club Member
Chatted with Jaylyn last night on Instagram. Yes, she graduated in 3 years and will be taking graduate classes in the fall.

Club Member
If I am remembering right Jaylyn came in with some college courses already completed but she is one heck of a good student as well as basketball player. 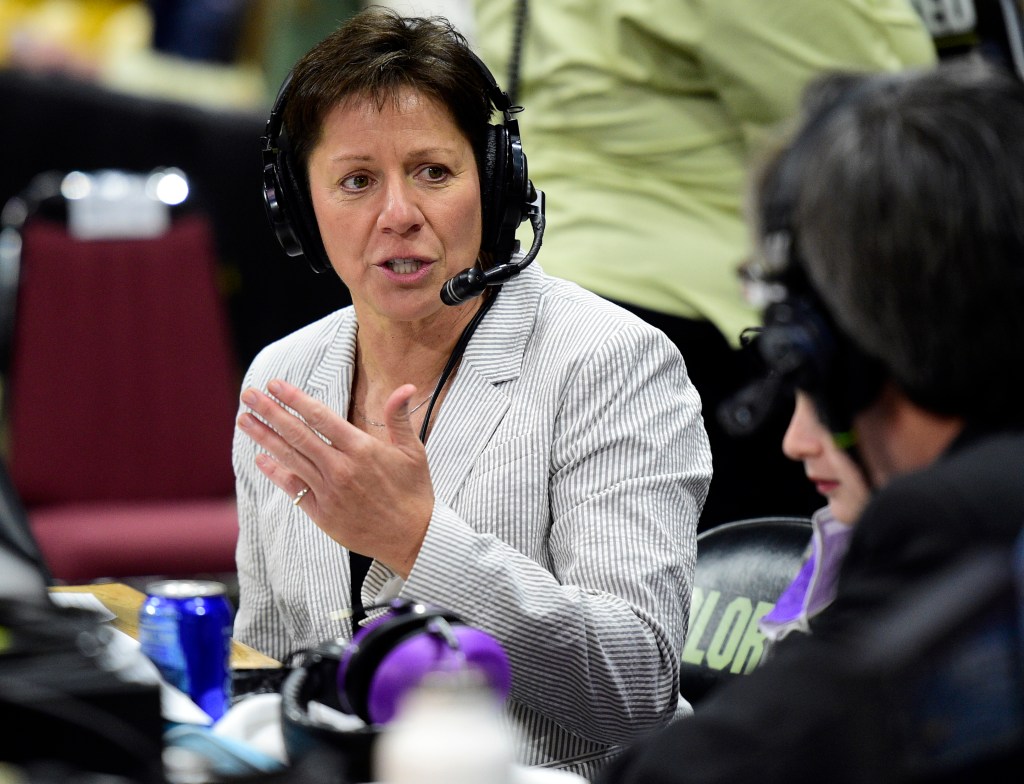 CU head coach JR Payne has given Sheetz an even greater opportunity.

Sheetz, who starred at point guard for the Buffs from 1991-95, has been hired as CU’s special assistant to the head coach and director of player development.

“I’m very excited. I feel like I’m coming back home,” said Sheetz, who starts her new job on Tuesday. “I feel like everything’s kind of coming around full circle. … For me to come back in this role, it’s an incredible opportunity.
Click to expand...

I assume this is a good thing, right? Does she have coaching experience?

Club Member
Shelley does have on-court coaching experience. I don’t think that’s an area she particularly enjoys, but she still has a passion for the game. This new position should be great for her.

Club Member
Shelley explained to me that in this position she is not allowed to coach the players on the court.

Club Member
Per a couple sources (including the usually reliable WBB Blog (https://wbbblog.com/womens-basketball-transfers-d-i-2021-22/4/), Lesila Finau's transfer destination is California (Cal) Baptist (which looks to be in Riverside).

Best wishes to her!

Club Member
I saw that on her Instagram. She should do well there with her P5 experience.

Club Member
We need to get some transfers in very soon.

I was surprised a #8 was waived but was shocked that no one claimed her. Is there something else going on?

BeAbuff said:
I was surprised a #8 was waived but was shocked that no one claimed her. Is there something else going on?
Click to expand...

BeAbuff said:
I was surprised a #8 was waived but was shocked that no one claimed her. Is there something else going on?
Click to expand...

Not that I know anything, but comments I have read from those that follow the WNBA way more than I do expressed shock that Mya was selected at #8 in the draft. They either didn't think she'd be selected at all or that she would be selected in late second or third round, a spot that would not have her making a roster. So maybe those folks were right.

Club Member
Mya is working with a coach this summer. I think her plan now is to play in Europe.

buffgal said:
Mya is working with a coach this summer. I think her plan now is to play in Europe.
Click to expand...