J’Vonne Hadley will be missed, particularly on defense and on the glass. Offensively, however, his absence might open up some things for the Colorado men’s basketball team.

When critics claim that CU's highly-rated Recruiting Class is all about the volume of recruits, don't buy in ... CU's Class is more about quality than quantity, with more blue-chip recruits, more Top 500 players, and more diversity than almost all of the best of CU's Recruiting Classes in the Pac-12 era (combined!) ... 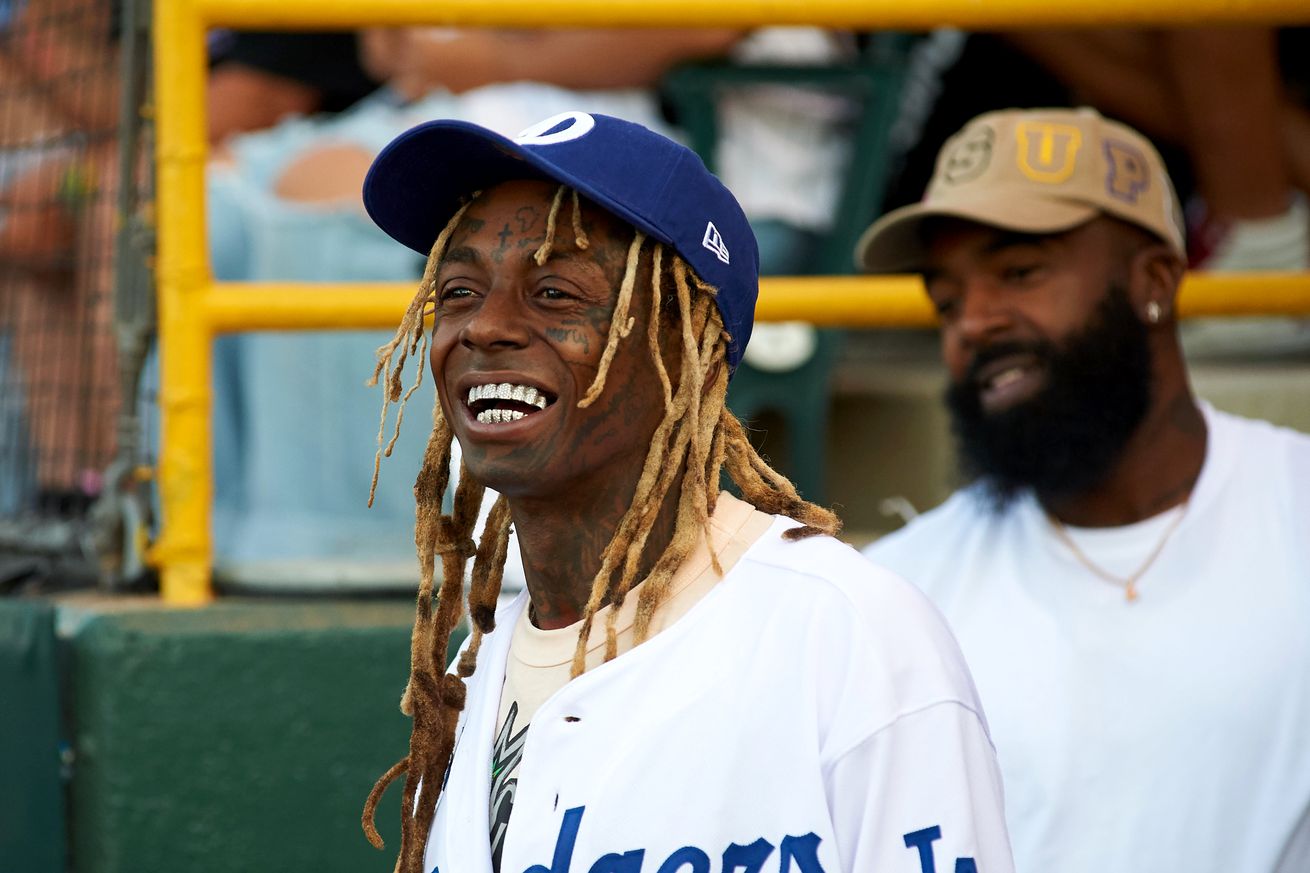 The multi-Grammy winner takes it all in as he walks around CU.

Lil Wayne, better known these days as Tunchi, came to Boulder on Tuesday and received a grand tour of CU’s facilities alongside his friend Coach Prime AKA Deion Sanders.

The New Orleans native and five-time Grammy-winning rapper was in awe as he was taken around to greet everyone and is possibly the biggest musical artist to visit Colorado Buffaloes football program to date.

Sanders introduced Wayne to top-recruit Travis Hunter, who came to Boulder with Prime from Jackson State, along with other players spending time at CU’s Champions Center. The nation’s top defensive back seemed to be star struck for a minute, but quickly snapped back to business as usual.

Wayne, whose real name is Dwayne Carter, arrived at Colorado right before National Signing Day, and once again puts the Buffs front and center on a national stage. The exposure Deion Sanders has brought to Boulder has been a huge recruiting tool, helping to reel in the likes of all-time top ten defensive back Cormani McClain and Hunter.

Carter plans a return to the road with his 2023 tour being finalized, according to Rolling Stone. He’ll return to Denver for a show at The Fillmore on May 7. A perfect time for a return visit to see Prime after Spring Ball. 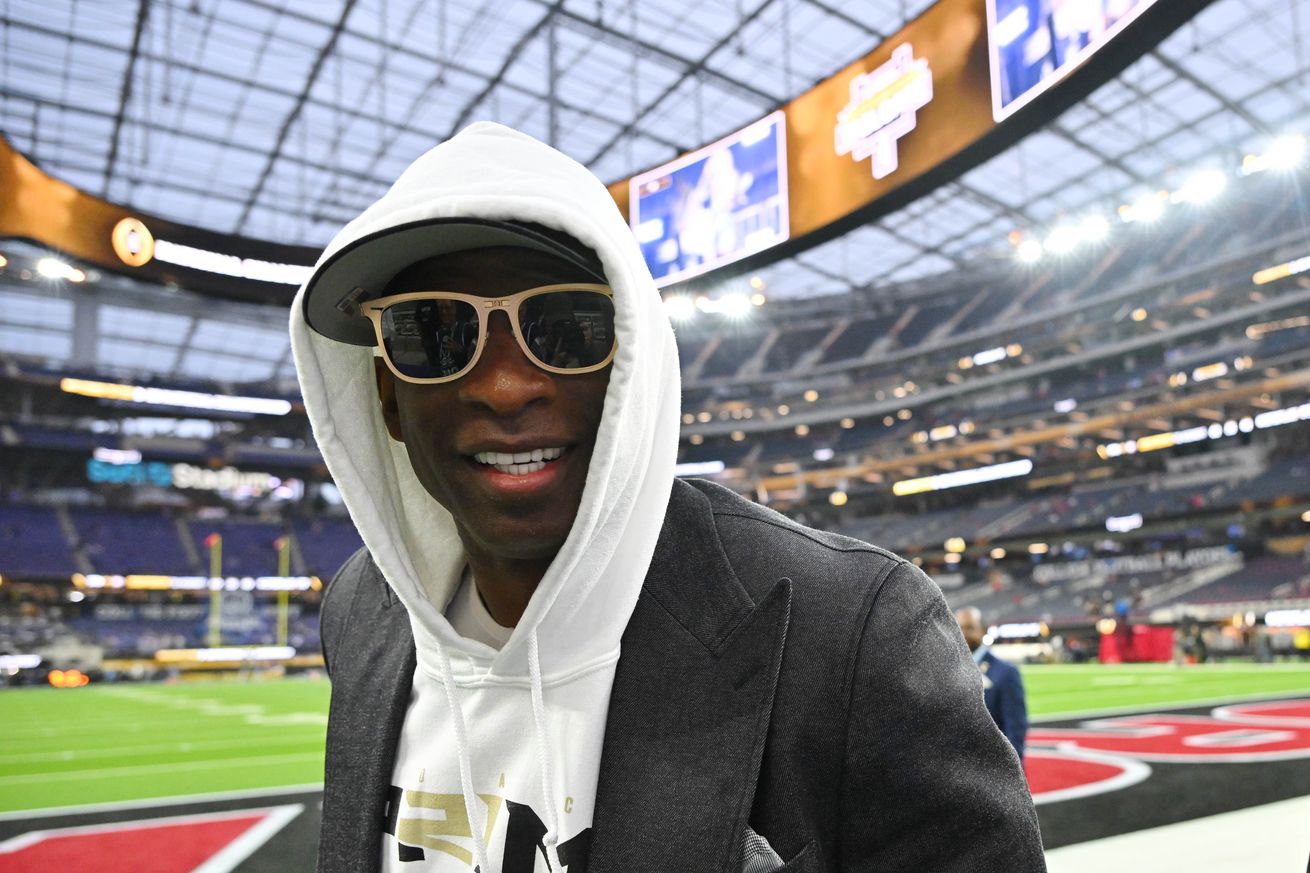 A date is set with no word yet on a broadcast partner for Prime’s welcoming party.

The Colorado Buffaloes football Spring Game will be moving a bit later than past years.

Coach Prime’s first Black & Gold showdown is scheduled for Saturday, April 22 at Folsom Field with a 1 p.m. MT kickoff. It will consist of “several activities” including the annual team scrimmage. A lot of hype will be expected considering it will be the first official event with Deion Sanders as CU football’s head coach.

General admission tickets will be $10 and will be on sale beginning February 13. Students will be free of charge but will need to claim their tickets similar to the claim process for men’s basketball.

No word yet if the game will be nationally televised.