MtnBuff said:
Might be one of the least notable numbers in the years I have been following the team. Tom Ashworth maybe?

There is one notable guy at CU who wore #51. He was a multi-year starter who then went on to a long career in the NFL as a key protector for Broncos QBs, he even won a Super Bowl ring.

Answer - It was a trick question. Matt Lepsis was assigned #51 when he was a freshman at CU, he changed to #88 when he switched to TE.
Click to expand...

That was the case for both Ashworth and Lepsis. Both guys who moved back and forth from TE to T and wore 51.

Fun note. I was Ashworth's high school back up.

Man, Folsom is such a great experience when it is full and fans are locked in. 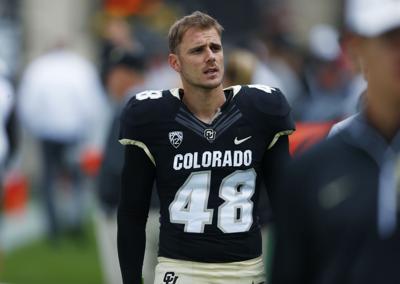 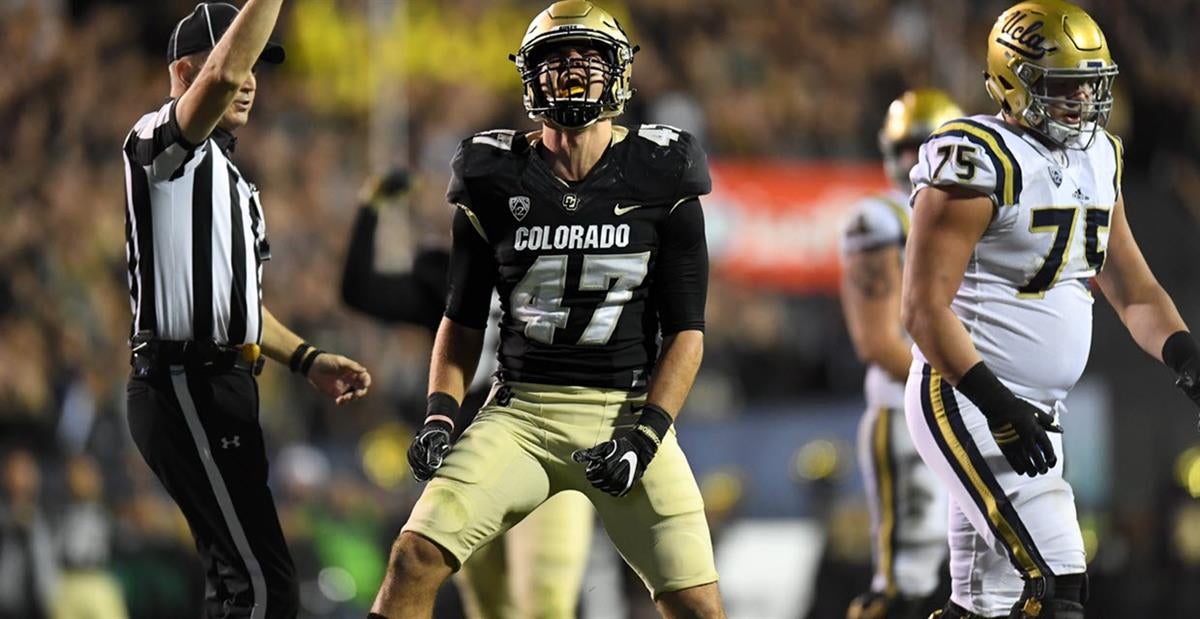 I’d go with Chris Hudson myself

Well you could have done it yourself. DeNiro said:
Well you could have done it yourself.

Couldn’t get the image to paste from my phone but I got there eventually.

He was fun. Wasn't the world's best, but he was fun to watch.

J.R. Ewing said:
He was fun. Wasn't the world's best, but he was fun to watch.
Click to expand...

My memory of him was breaking a run and then getting caught from behind when we were playing an FCS team.
Last edited: Jul 15, 2019

There can be only one

DeNiro said:
My memory of him was being a run and then getting caught from behind when we were playing an FCS team.
Click to expand...

I said after that run he wasn't the answer at TB and was vilified for it. I do agree he was fun to watch as a man-child at TB, but no burst and no shake. Just power. And again, fun!

Club Member
Costco is selling a gorgeous CU Buffs plush throw right now. I saw a woman fill up 3 shopping carts full of them today so better grab yours fast. Not sure where she’s going to store all of hers until Christmas (her justification when I said go Buffs).

J.R. Ewing said:
He was fun. Wasn't the world's best, but he was fun to watch.
Click to expand...

He had a great TD run against AZ (I believe) , where he should’ve been tackled about three times and just trucked dudes into the end zone. Fun indeed. 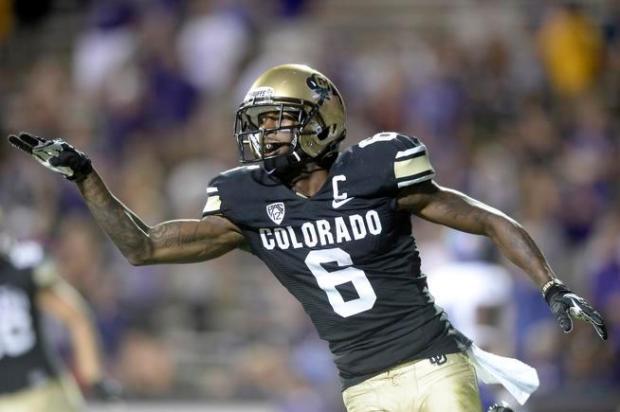 Quinn was a good guy. 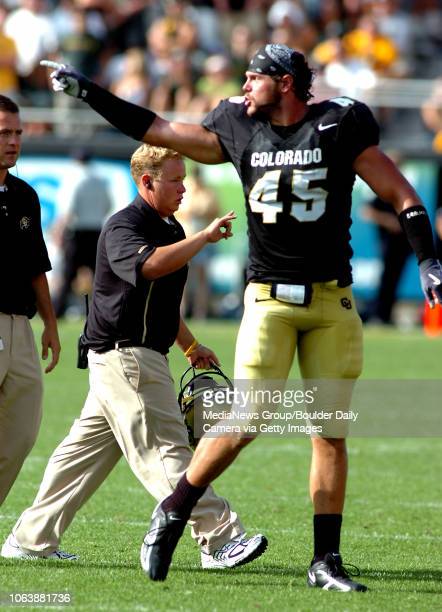 Club Member
There is no other choice than current #44 Jacob Callier. 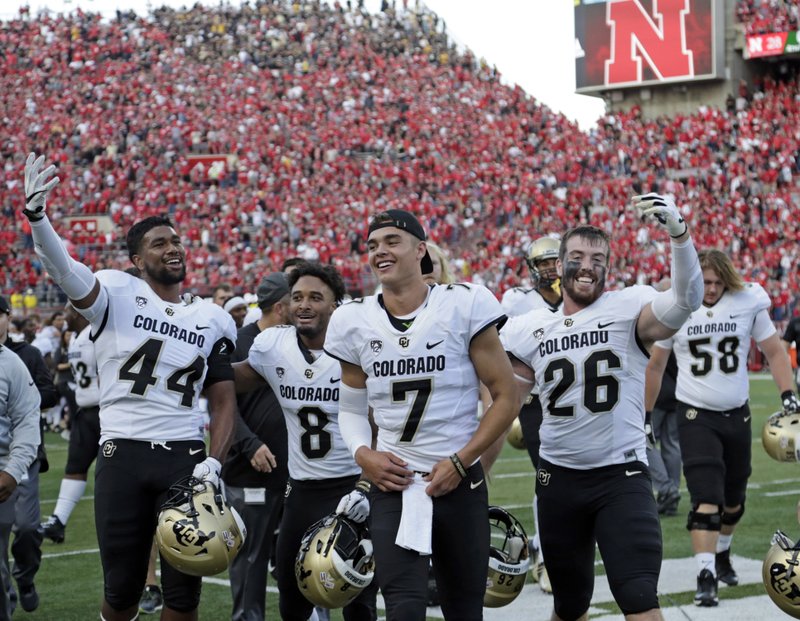 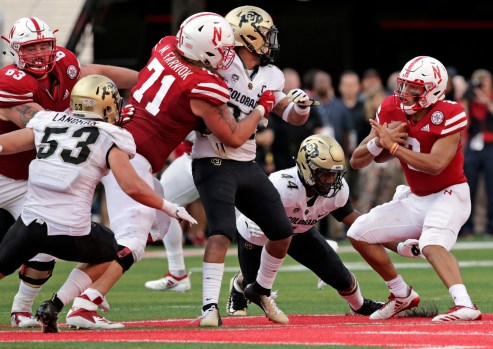 Club Member
I'm partial to this 44: DeNiro said:
There is no other choice than current #44 Jacob Callier.

Downvote for not including the Frost/Zapruder video.
A

SpacemanSpiff said:
I'm partial to this 44:

Wasn't that day Talkins' one shining moment during his tenure here?

ahoelsken said:
Wasn't that day Talkins' one shining moment during his tenure here?
Click to expand...

Depends on how you view the West Virginia game.

DeNiro said:
Depends on how you view the West Virginia game.
Click to expand...

Was at that one-ending was very.......anti-climatic given they had the ball first in OT and McAfee doinked a chip shot FG to end their possession.

Club Member
Love Speedy, but he's a 5 to me. I think I like Joey Johnson as the 43 rep. 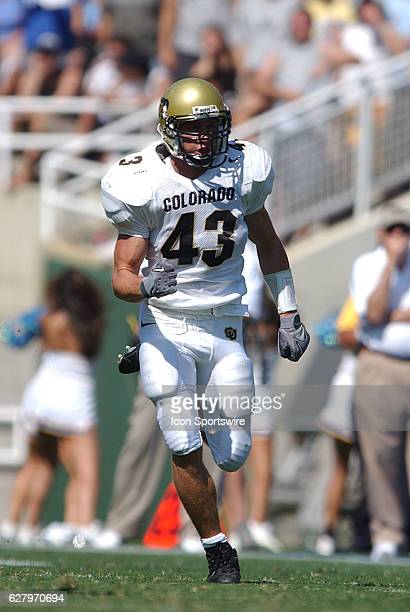